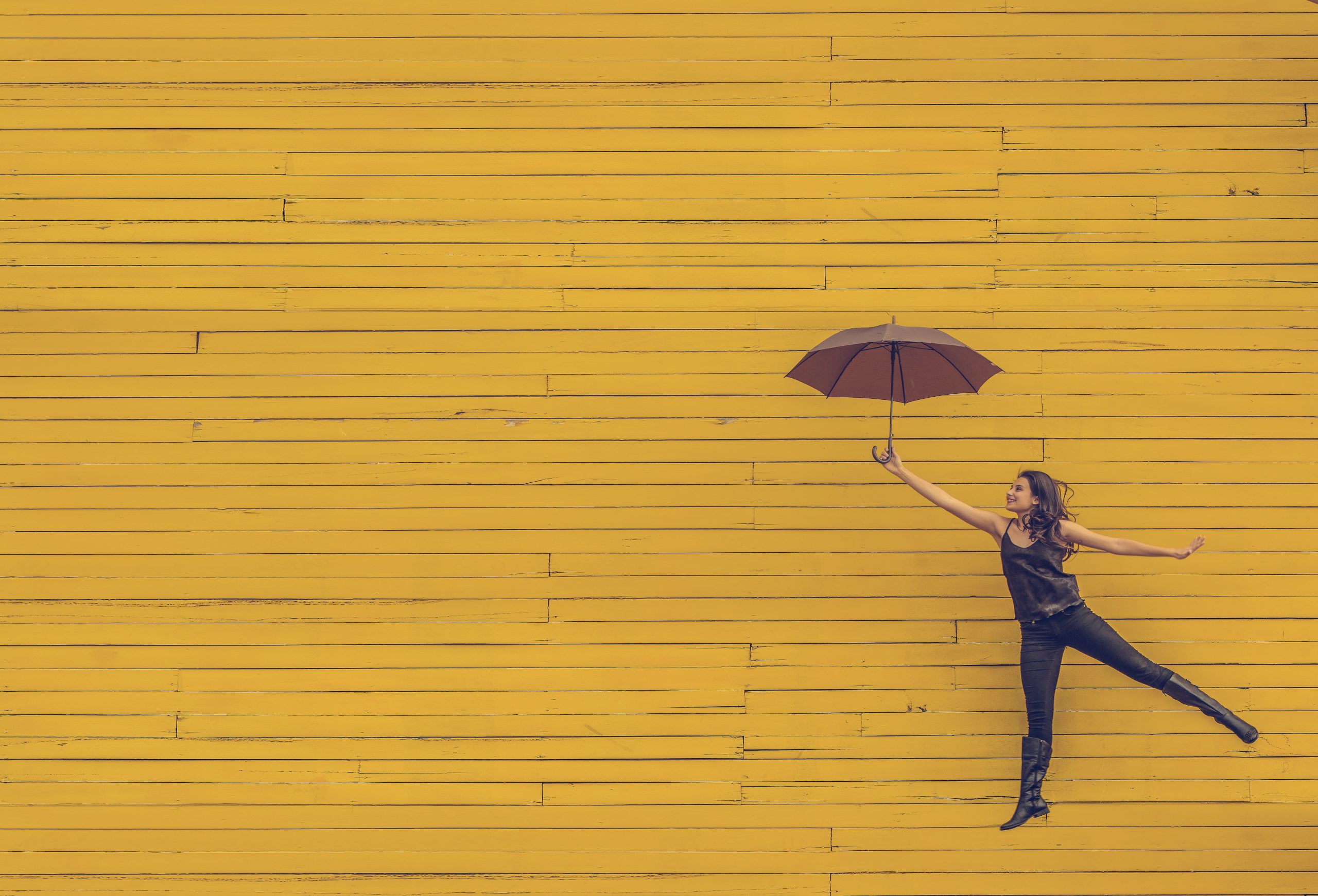 What Is Optimism Bias?

Optimism Bias is the inclination to overestimate our own personal abilities and outcomes and underestimate that of our fellow humans. Neuroscientist and Cambridge researcher, Tali Shorot notes that this bias is with us at every stage of development. It is essential for our survival. Optimism bias must be present if we are to have any hope to live a life with positivity. Overall, it can be a positive trait but there can be some pitfalls.

Beware of The Dark Side

Optimism Bias is a predator. It inflates our belief that we are truly going to act kind, communicate and be mindful of our actions with others. This makes us less aware that we need to pay attention to our perceptions. Emotional Intelligence is needed the most when:

!. We are under stress of time

2. We are under stress of money

During high stress is when Emotional Intelligence is needed most. If you are like most people, during times of increased stress you are likely to create omissions, mistakes and errors in judgment.

Our society has no trouble understanding that to be effective during crisis situations requires consistent repeated training. Look at military and first responder training, we see these tactics implemented to produce efficiency under high-stakes scenarios. Consistent training does not prevent errors but does greatly decrease them. You hear those who train for these situations speak of muscle memory. Which is the body knowing its response so well that it reacts without delay to produce an automatic response.

Yet regarding relational skills such as Emotional Intelligence, we remain content on just reading a book. Even worse, making it a computer workplace required training. A one-and-done task. We continue to promote those managers who have low relational skills to be in charge of others. Believing that ultimately the goals of the organization are the most important things to be valued.

The Manifestation of Optimism Bias

When giving talks to groups on Emotional Intelligence, I often show the statistic that 57% of people who have left their jobs do so because of a bad supervisor or manager. I then ask who has had a bad experience with one of these supervisors or managers. Without fail, nearly everyone in the room raises their hand. I then ask who in the room is a bad supervisor or a manager? No one raises their hand. So nearly all are affected by this virus and no one is a carrier? This is where Optimism Bias rears its head. It is not that the people in the room are trying to hide it. These leaders believe they manage people better than their predecessors. But if this were true, we would have purged this bad treatment from the leadership paradigm. The belief that we are doing better than our previous managers, indicates that our self-awareness is not where it needs to be.

How Do We Stop Making The Same Mistakes?

There are articles that discuss this about sports coaches and CEO’s. They warn others of the effect that having this bias of yourself as a great leader, having great abilities will increase your disappointment if your team does not perform. This ultimately leads to unrealistic expectations of those who work for you. This is everyone’s problem.

The great equalizer to Optimism Bias remains Self-Awareness. It is the greatest tool in your arsenal. Although we have two eyes, they’re not always good for seeing our reflection. The mirror was created to give us an accurate study of our outward perception of the world. Think of self-awareness within Emotional Intelligence as your mirror. Without it, you are working at a great disadvantage and totally susceptible to Optimism Bias; behaving as your best self would have you believe.

It is much more difficult to cultivate self-awareness. However, there is an exercise you can do as a reminder of what it’s like to become self-aware. In the book Applied Empathy: The New Language of Leadership by entrepreneur and CEO Michael Ventura. Ventura tells a story of meeting a mentor that was responsible for a real awakening into self-awareness. His mentor challenged him to open every door he came to with his non-dominant hand. This stood as a physical reminder to remain aware of his actions. After a few weeks, Ventura was excited that he had finally mastered the art of opening the door. His mentor simply replied, “good, now switch back.”

This personal mastery of self-awareness is a crucial first step to improving leadership skills and building stock in our Emotional Intelligence. 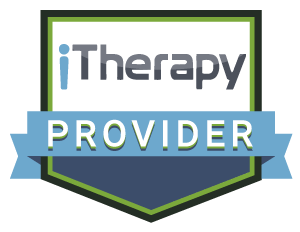